With this release we are moving closer to getting TROMjaro XFCE out of Beta. And for that reason we are releasing two versions. Let me explain the “them” and the “why”.

TROMjaro Modern is similar to our original TROMjaro Gnome. We wanted a left side apps panel, and a top bar for activities. With XFCE we managed to include global menus so the transformation was complete. 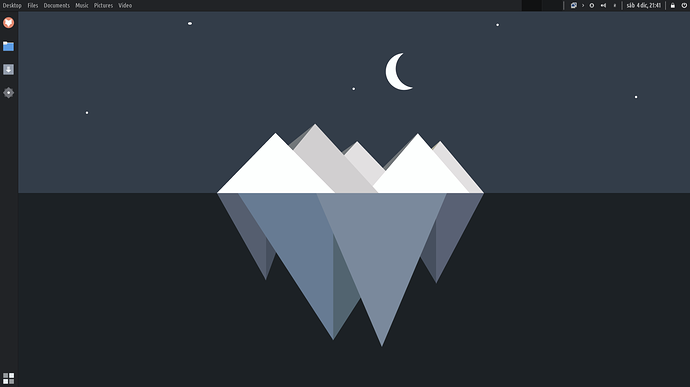 However this didn’t work 100% of the time. There were a few inconsistencies: 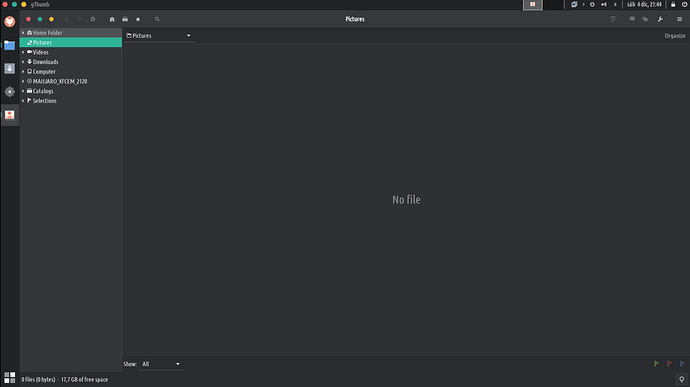 This can be very confusing. We reported the issue here, but so far no sign that it will be fixed.

Overall this Modern layout is as good as such a layout gets on Linux. I use it personally and I love it. It is geared for people who do video/photo editing and need more screen space.

TROMjaro Classic is meant to fix the above inconsistencies so we are able to provide a TROMjaro ISO that is a lot more stable and consistent. Mind you, the changes are only design wise and a package less. 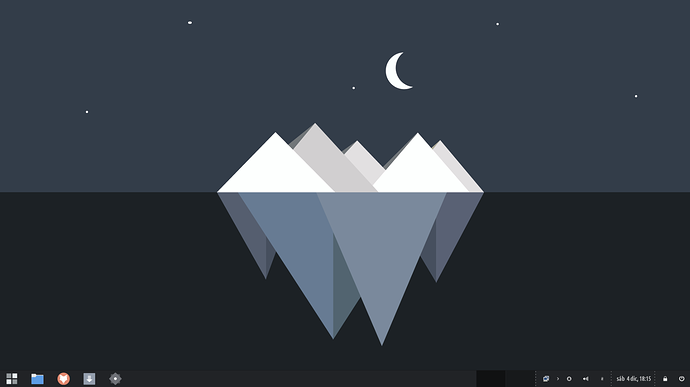 Because there is one single panel, and it is located at the bottom like in most Operating Systems, it is more familiar to newcomers. We’ve also removed the global menus so apps look a lot more consistent, regardless if they are CSD or non-CSD. 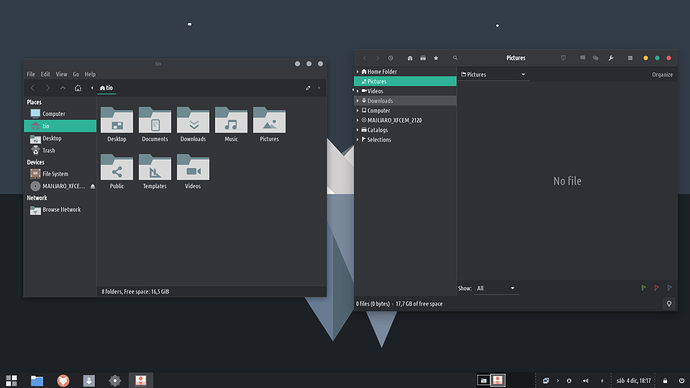 We’ve also moved the window buttons to the right. They make sense to the left when used in the Modern version.

Simply because one is based on our original intent to provide a more unique looking distro (Modern) with global menus, but if users want more consistency they can choose the Classic version. This way we keep an original approach and a more consistent one too, at the same time.

One can create any of those layouts very very easily. And we will add tips about how to do that, very soon, to our Tips category.

Here are the changes that we’ve done for this release:

You may have to reboot your computer for this new Lock Screen to take effect.

It is easy. If you want to use a similar icon search for view-list-icons in the icons. 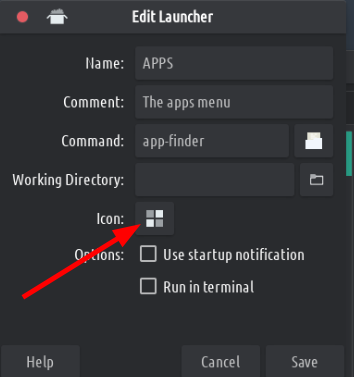 Oh and the wallpaper you see is probably going to be the default TROMjaro wallpaper. If you want it, grab it from here.

That’s all I guess! Grab the ISOs from here.